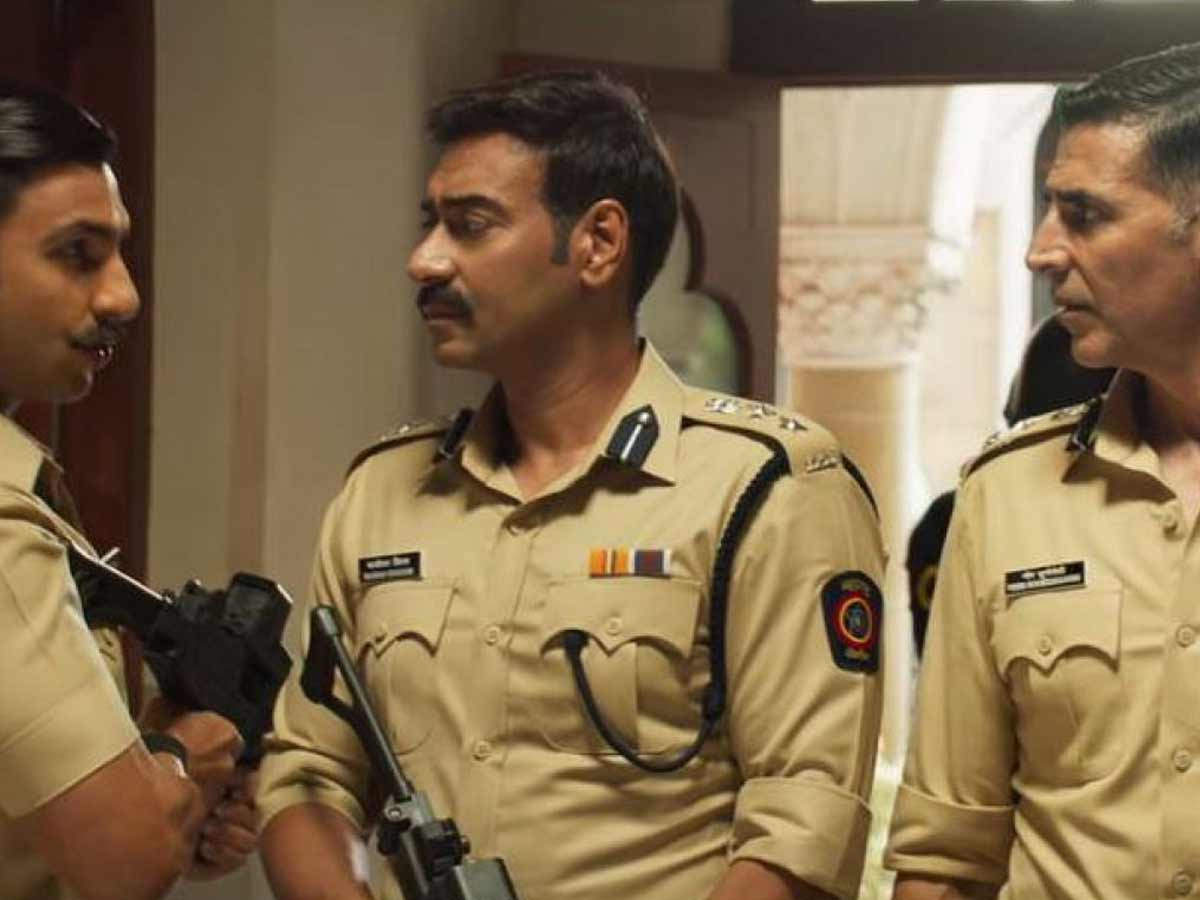 The world is gradually going back to normal and one of the few things people have been eagerly waiting for around Maharashtra has been the reopening of movie theatres. With the government allowing theatres to open, Akshay Kumar’s Sooryavanshi is the first big release since the pandemic hit. The film is only a few days away from hitting the theatres and a report suggests that it was to have a clash with Salman Khan’s Antim.

Yes, a source revealed that Salman was looking at releasing Antim in the first week of November as well but Rohit Shetty wanted a solo release for Sooryavanshi. The reports said, “Salman Khan was looking at a date to release his film Antim – The Final Truth, co-starring Aayush Sharma. One of the dates he was eyeing was November 5, which is also the day Sooryavanshi releases. When Sooryavanshi’s director and co-producer Rohit Shetty learnt about this development, he met Salman Khan and requested him to avoid clashing with his film. He told the superstar that a solo release was important for a big film like Sooryavanshi.”

Furthermore, the source revealed, “Salman Khan agreed with Rohit Shetty’s point. He realized that if Antim – The Final Truth will clash with Sooryavanshi, then the screens will get divided and it may harm both the films, particularly Sooryavanshi, as it’s quite a big-budget fare. Hence, Salman gracefully decided not to release Antim – The Final Truth on November 5. He finally decided to bring the Mahesh Manjrekar-directorial on November 26.”

Well, we’re excited to watch both films in the theatres.