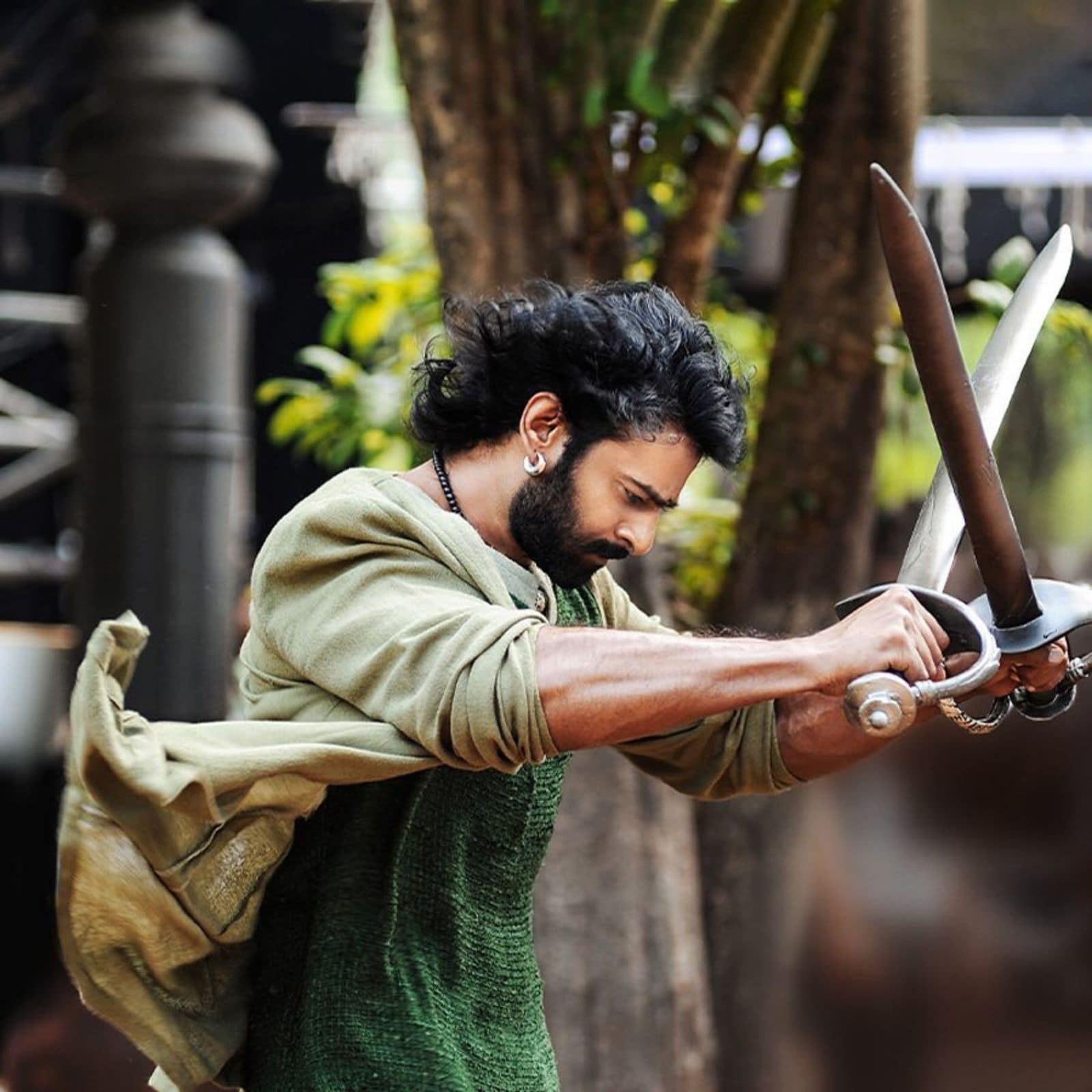 Uppalapati Venkata Suryanarayana Prabhas Raju popularly known as Prabhas turns 42 today. Prabhas is one of the highest paid actors of Indian cinema and has got featured three times in the Forbes India’s Celebrity 100 for his income and popularity. His debut movie was Easwar which was released in 2002.

Prabhas is well-known for his movies like Chatrapathi, Mirchi, Varsham and blockbuster hits Baahubali: The Beginning and Baahubali 2: The Conclusion. Now his fans are waiting for two of his blockbuster releases Radhey Shyam and Adipurush. Both the movies are slated to be released next year.

Here are some of the movies which defined Prabhas’ acting career.

The movie directed by S. S. Rajamouli starred Prabhas and Shriya Saran. Shafi, Bhanupriya and Pradeep Rawat played supporting roles. Prabhas was nominated as the Best Actor at the 53rd Filmfare Awards South for this movie.

Darling is a Telugu romantic movie directed by A. Karunakaran. Alongside Prabhas, the movie starred Kajal Aggarwal and Prabhu. Prabhas won the CineMAA award for Best Actor (Jury).

This Telugu romantic action film produced by M.S. Raju was the third highest grossing Telugu film in 2004. The movie starred Trisha, Gopichand and Prabhas. Prabhas was nominated as the Best Actor at the 52nd Filmfare Awards South for this movie.