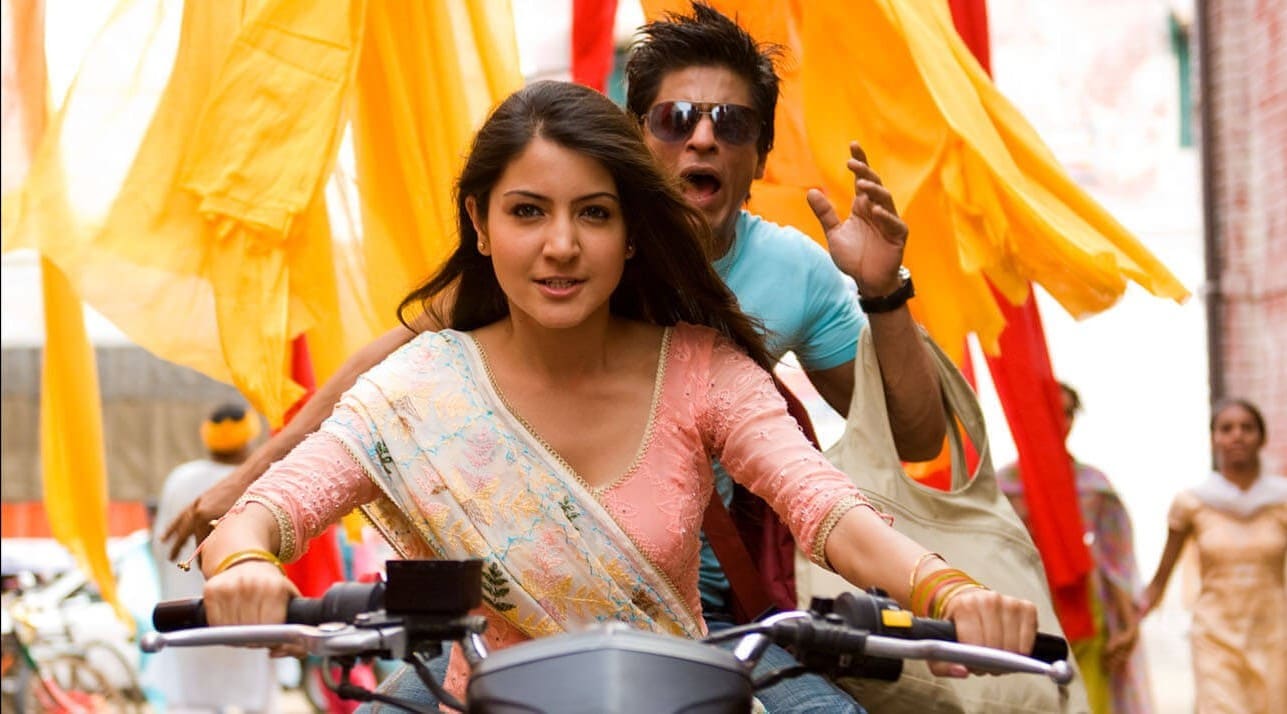 One of India’s finest and most influential filmmakers of the Indian cinema industry and king of romance, Yash Chopra has helped make the career of many big stars of the Hindi film industry, wherein the names of actors like Amitabh Bachchan and Shahrukh Khan are also listed. Some of the top 90s actresses such as Sridevi, Preity Zinta, Rani Mukherji, and Kajol have also risen to stardom with YRF. Known for his fairytale-like romances, the filmmaker gave Hindi cinema some of its iconic films like Chandni, Veer Zara, Kabhi Kabhie, and Waqt, among others.

Influencing an entire generation of filmmakers, Yash Chopra left behind his long legacy, Yash Raj Films, YRF. Today on the 9th death anniversary of the filmmaker, here are a few names of the actors who were launched by the YRF and some of whom became A-list stars:

Anushka Sharma is one of the first major stars to debut in a YRF film opposite Shahrukh Khan which was directed by Aditya Chopra — Rab Ne Bana Di Jodi. Anushka was later seen in YRF films like Ladies Vs Ricky Bahl, Jab Tak Hai Jaan, Sultan, and Sui Dhaaga: Made in India.

Ranveer Singh made his debut with Band Baaja Baaraat playing the lead role opposite Anushka Sharma. He was later seen playing lead roles in other YRF films like Ladies Vs Ricky Bahl, Gunday and Kill Dil.

Parineeti Chopra made her debut with YRF’s Ladies Vs Ricky Bahl. She has done many YRF films like Shuddh Desi Romance, Daawat-e-Ishq, Meri Pyaari Bindu, and her latest, Sandeep Aur Pinky Faraar.

Arjun Kapoor made his debut as Parma, the male lead in Ishaqzaade opposite Parineeti Chopra. The actor was further seen in YRF films like Aurangzeb, Gunday, and his latest Sandeep Aur Pinky Faraar.

Bhumi Pednekar, who was a former assistant to Shanoo, auditioned for YRF’s Dum Laga Ke Haisha. Bhumi got selected and played the lead role opposite Ayushmann Khurrana. The actress was asked to gain a tremendous amount of weight for the role of a plus-sized wife to Ayushmann’s character. Bhumi has not been seen in a YRF film since her debut but the role established her as an A-league actress.

Vaani Kapoor made her debut with the film Shudh Desi Romance in 2013 playing a supporting role. Vaani’s performance in the movie remains her best to date.